As the playoffs inch closer for the Albany Devils, they played some important games last weekend and didn't win any of them. A few college and junior level players signed ATOs with Albany to help their cause.

The Albany Devils had a tough week considering they are fighting to make the postseason. They lost all three games played and have won just one of their last six. This recap will include notes and stats from the last two weeks since there was no update last week. All notes are updated with games played through Tuesday night.

"He has scored in practice," said Head Coach Rick Kowalsky. "He has consistently had some success in practice and that was the decision there. We try to use that a little bit as a gauge, but I think these things, they can go either way."

Here are the full highlights from the win: 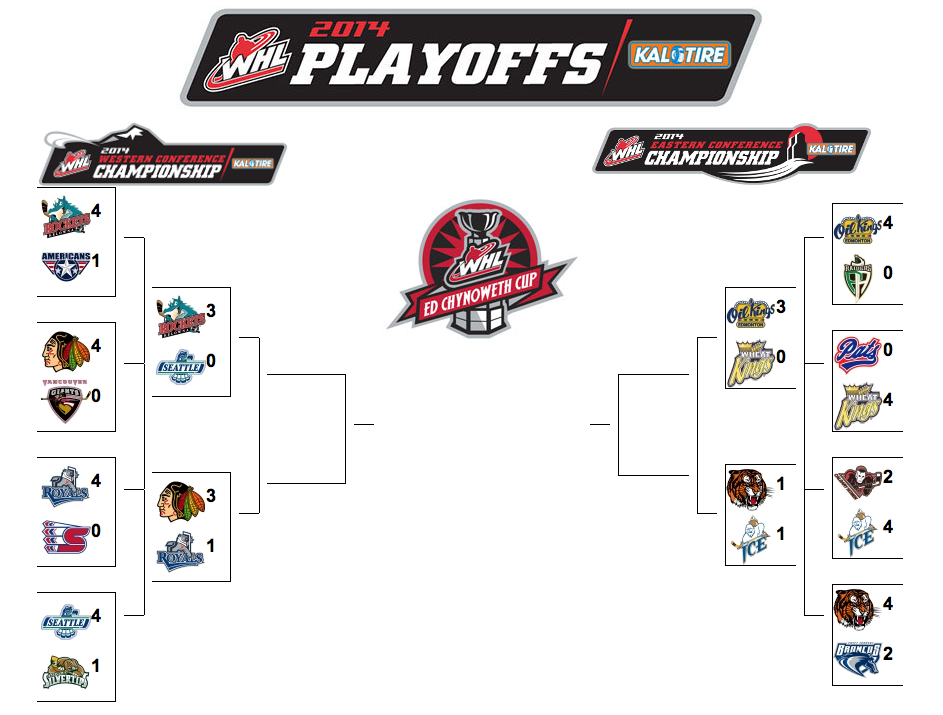 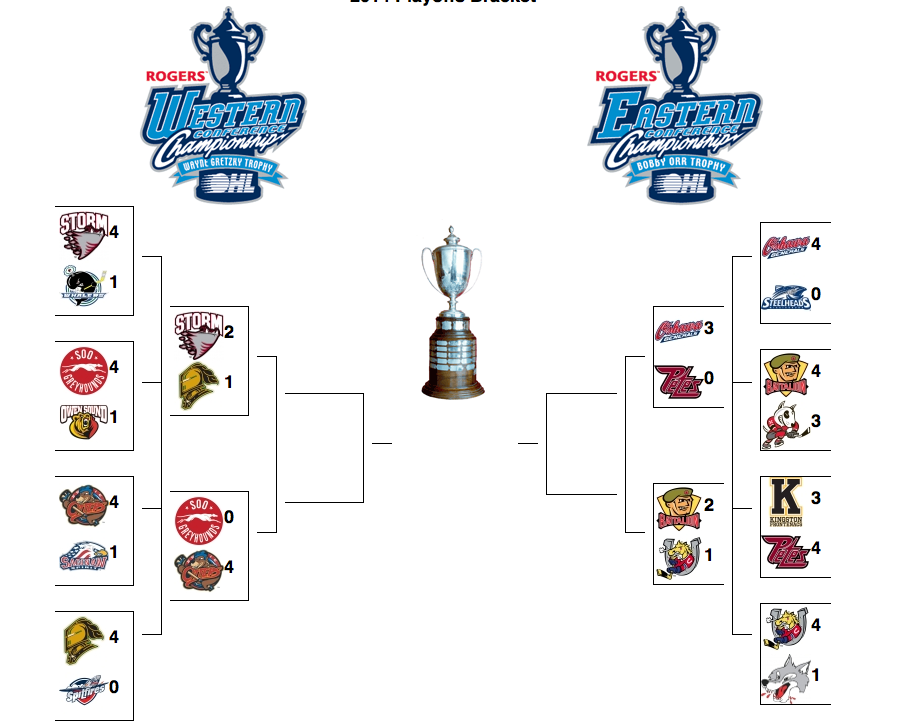 With the playoffs inching closer, do you think the Albany Devils can clinch one of the final spots in the Eastern Conference? Who needs to step up to make that a better possibility? Which ATO signings are you the most excited about? Please discuss your thoughts on the prospects below. Thanks for reading!