In a playoff focused update, this week looks at Adam Larsson and Brandon Burlon.

As the AHL postseason gets closer, the Albany Devils are doing what they can to stay in the race. The OHL and WHL playoffs are in full swing and a few prospects are doing everything they can to keep their teams going. 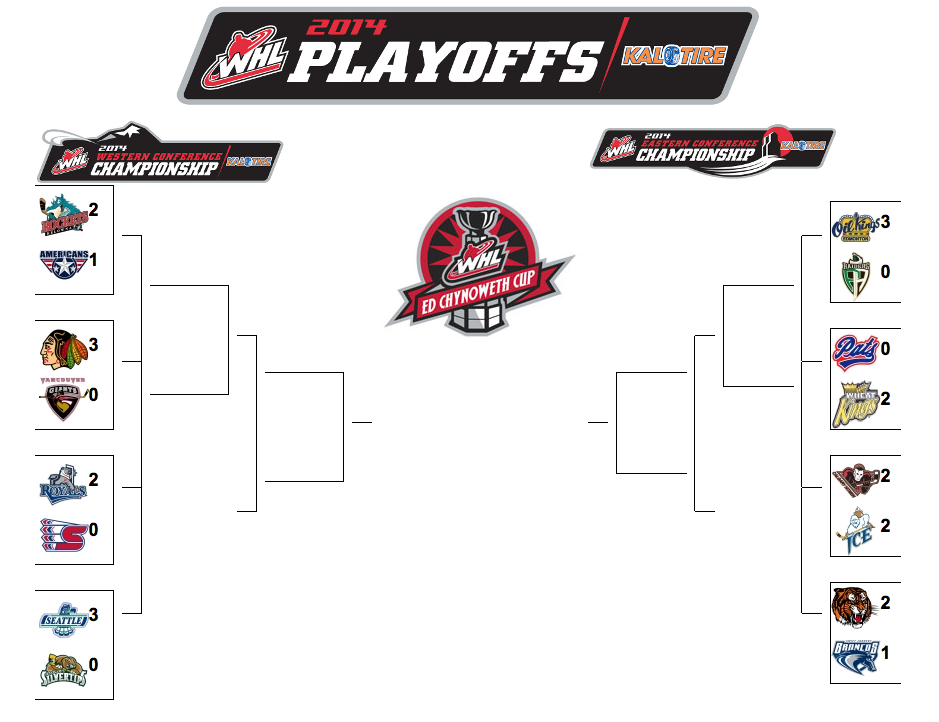 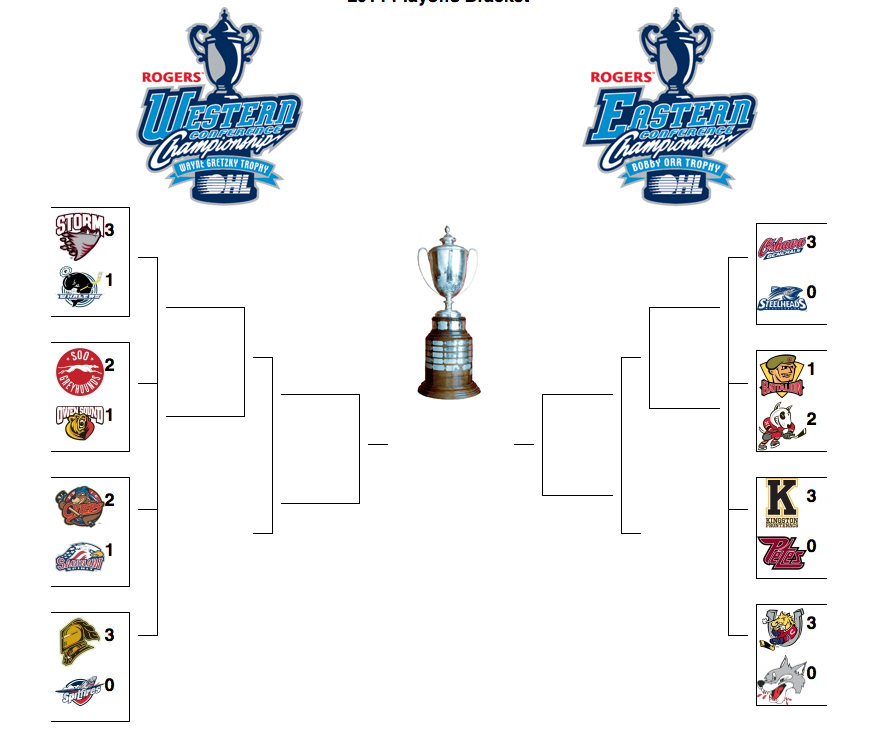 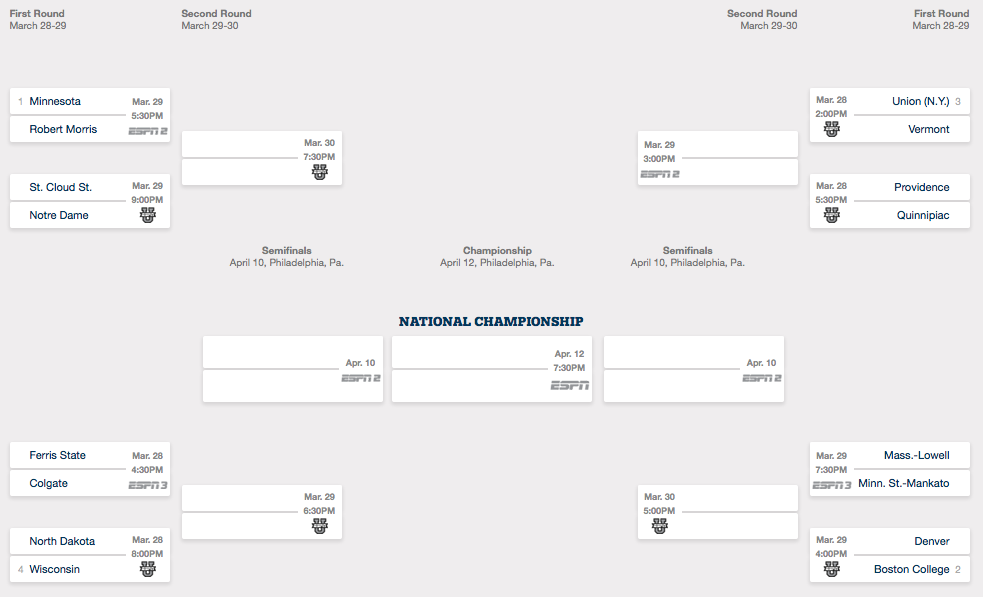 Prospect of the Week:

The star this week is Adam Larsson. In another important week for the Albany Devils, they earned three out of four points and Adam Larsson helped with that a lot. He had more points than any other Devil this weekend with three - two goals and an assist. Since being sent to Albany, he has been solid and seems to be gaining more confidence each game.

With their second round pick of the 2008 NHL Draft (52nd overall), the Devils selected the 6'0", 190 lbs defenseman, Brandon Burlon. He turned pro in 2011-2012 after three seasons at the University of Michigan. He has never been a big producer, with a career high of 17 points in the AHL (1g, 16a), but he does a lot of things well. He doesn't have any specific quality that wows, but he can do a bit of everything. He skates well and can pass accurately. He is almost always in position, so he is solid on both ends of the ice. In his third pro season, the 24-year-old has ten points, but a career high in goals with four. While this doesn't seem overly exciting, he has been compared to Andy Greene. I still wouldn't get overly excited about him, as the Devils have many defensive prospects with what I would consider a higher ceiling.

What do you think of Brandon Burlon? Would you like to see him as an NHL call-up? Do you agree that Adam Larsson was the star of the week? Who are you pulling for the NCAA Tournament? Does the Albany goalie tandem impress you? Please discuss your thoughts on the prospects below, and as always, thanks for reading.