It was a huge week for the Albany Devils, and they made it count with four wins. The CHL playoffs are set to begin while college hockey tournaments have begun.

The Devils had an extremely busy and important week. They played four games, and were victorious in three of them. The wins helped them solidify their place in the standings as the season winds down. The regular season wound down in juniors while some tournaments began in college hockey.

"It's been a long year for me. A lot of practicing and a lot of rehab and it just felt good to compete and be with the team, play together and contribute to a win.

"You would think that maybe I would be a little slower or a little shaky, but I think adrenaline took over. I've been busting my butt for the last four or five months. I've been skating in the morning extra with Sergei [Brylin]. It just felt good to get out there." 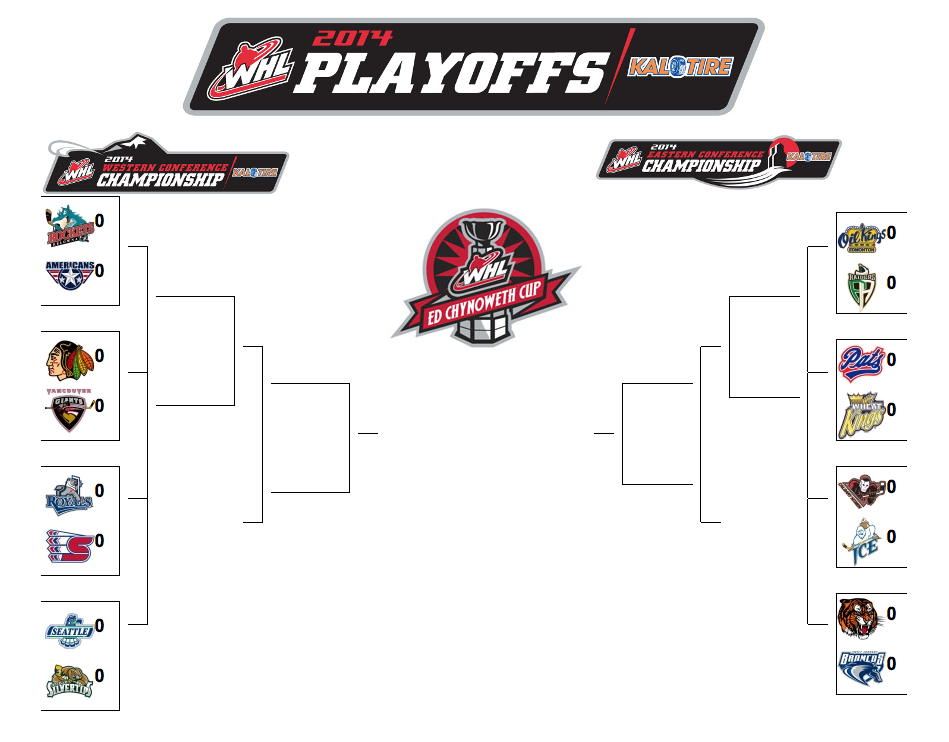 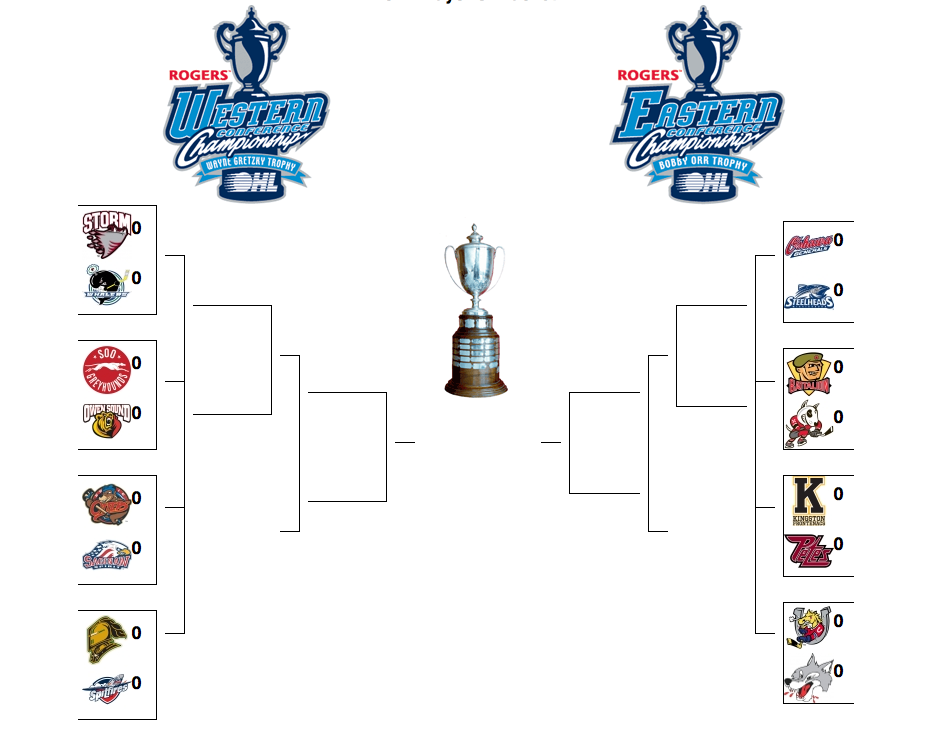 Prospect of the Week:

There were a few players who had strong weeks, but the honor is going to Scott Wedgewood. He has been the backup to Keith Kinkaid all season, but really stood out and earned three consecutive starts this week. He had two straight shutouts, and only allowed one goal last night. He is surely making the goalie situation in Albany interesting as the season winds down as each game matters a lot if Albany expects to make the playoff for the first time in a long time.

With their final pick of the 2013 NHL Entry Level Draft, the Devils decided to get sentimental. They drafted Martin Brodeur's son, Anthony with the 208th pick. Before moving to the QMJHL this season, the 5'11" 176 lbs goalie played for Shattuck St. Mary's and had a Save Percentage of .900 or higher for all three season in the program.

This year, Brodeur has been playing as the backup with the Gatineau Olympiques posting a 2.90 GAA and .877 SVS%. It is worth noting, QMJHL goalie numbers are not normally impressive. The top GAA is 2.41 and only three goalies are below 2.75.

One of his highlights from the season was a 194:28 minute shutout streak - the third longest in QMJHL history.

Do you think it was worth drafting young Brodeur? Do you think he has any future going pro? What about Wedgewood? Do you think he could take the reigns in Albany as the season comes to a close? How to you think our junior prospects will perform in the playoffs? Please leave your comments below. Thanks for reading!