(Note: In this space, after every Devils game, we'll provide some immediate reactions before Fischer's full recap later on tonight.  It won't be a who-scored-what type recap, just some quick impressions we got from the tilt.  Enjoy.) 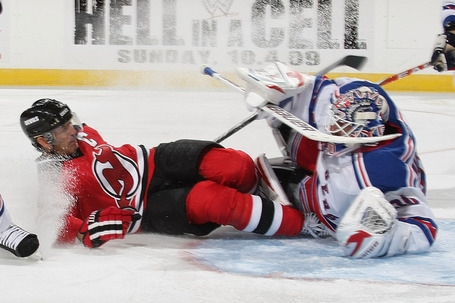